Ripple of Hope: One Teacher's Journey To Make An Impact  is an autobiographical solo show, formally called “Drama at the Point" , began as a published  article called “Tales of New York City's Guerrilla Teaching Artists” in a 2007 teaching artist journal about my experience working with a troubled young boy in Hunts Point in the South Bronx, and how drama transformed him. Through the guidance of Award winning storyteller Mike Daisey in 2009 it was turned into a solo performance piece. It was further developed with Peter Michael Marino and Drama at the Point  became a one hour piece that was first seen at the Emerging Artist Festival in 2010,under the direction of Cheryl King at Stage Left Studio, and presented at The Woman at Work festival both in 2012 and 2013, as well as featured in the 2013/2014 season where it was presented at Theatre Workshop of Nantucket.

Ripple of Hope is the final incarnation. It is directed by award winning director Padraic Lillis (2013 Indie Theater Now Person of the Year, NY Fringe Outstanding Excellence for Directing Bully and NY IT Award Outstanding Directing for Rise and Fall of a Teenage Cyberqueen).  It was named Best of* in the  2015 Capital Fringe Festival in Washington D.C. followed by  a sold out highly acclaimed run in The New York International Fringe Festival. It went on to win *Audience Favorite" and " Best of Fest" at The Flying Solo Festival in NYC.  After a successful run at CCRI in Rhode Island, Ripple of Hope was named "2016 BEST OF" in Broadway World Rhode Island. This Past summer Ripple of Hope was featured at The Nantucket Dreamland Theater, and will be part of a benefit for an elementary school in Puerto Rico after Hurricane Maria.

Currently a screenplay is being developed, and future performances and workshops will be announced. 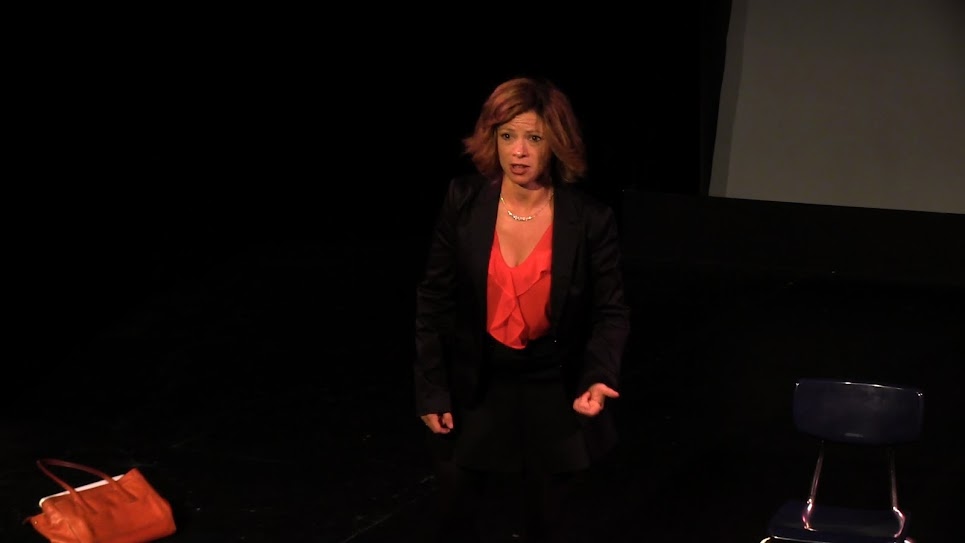